At 3:00 pm on a day sometime this month, Nurjahan, 50, aided by two relatives, turned up at the emergency department of Dhaka Medical College Hospital (DMCH) with severe head injuries. The three had travelled from Kishoreganj Sadar Hospital, 194 km northeast of Dhaka, on the referral of doctors there. Nurjahan complained of severe pain and vomiting owing to her head injuries, which she had sustained in a clash about a month earlier. It is not easy for the rural poor to make their way to DMCH, one of the largest and busiest state-run hospitals in the country. As Nurjahan lay on the stretcher, her relative stood in a queue to buy a blank prescription with her name on it for Tk 10. More than 20 minutes would elapse before the duty doctor would see the ticket and listen to her complaints. He then wrongly referred Nurjahan to the casualty room next door. As valuable time rolled by, doctors in the casualty room realised that they were not the ones to deal with head injuries. They referred her to the neurosurgery ward on the same floor but several blocks away. Nurjahan’s relatives pushed the stretcher through the crammed corridors of the DMCH and reached the neurosurgery ward where the on-duty doctor was too busy with other patients to pay attention to the new arrival. Nurjahan was groaning in agony. Around 4:00 pm, the duty doctor, identifying himself only as Rafik, attended to Nurjahan. After a few verbal queries and without even checking the referral papers, he flatly announced that Nurjahan could go home. “I think she is fine. Why should they spend money on further investigation?” Rafik said when this correspondent asked for an explanation. Nurjahan and her relatives stepped out of the hospital into the unknown city without knowing the cause of her severe pain. The story is part of a recurring pattern. Doctors remain indifferent to patients even though the latter are in need of treatment at the emergency department. On the same day, Jahanara, who on the referral of another city hospital was there with her two-year-old baby Kona, told The Daily Star that despite repeated attempts, she had been unable to make the on-duty doctor at the children’s ward pay attention to her child. Instead, the doctor behaved rather roughly with her. Every day up to 800 people seek treatment at the emergency department of DMCH. On the day in question, the number of patients who visited the department was 760. There is only one on-duty doctor for each shift to attend to this huge number of patients at the preliminary level before referring them to the casualty rooms and other wards for treatment. Although Brig General Shahidul Haque Mallik, director DMCH, claimed that 36 doctors in three shifts worked in the two casualty rooms, in reality the official numbers did not add up. Dr Md Habibur Rahman, duty doctor at the emergency department, said the authorities worked under extreme pressure as the number of patients was very high. He cited such problems as a shortage of beds as well as low manpower, which included staff, nurses and also doctors. 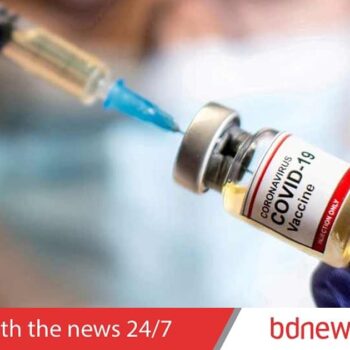 12 new cases of Kovid-19 were reported in Bangladesh, no death in a day 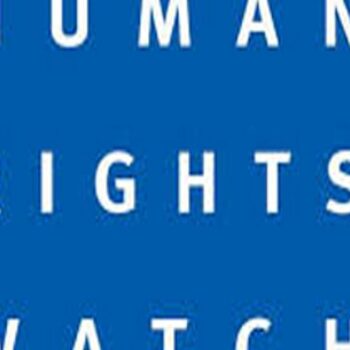 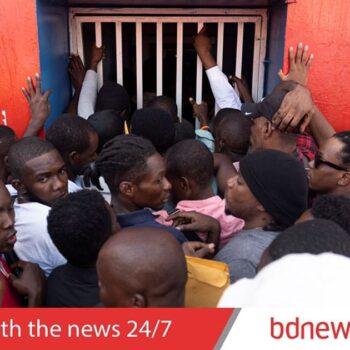 Haitians seen entering immigration centers seeking passports to the US 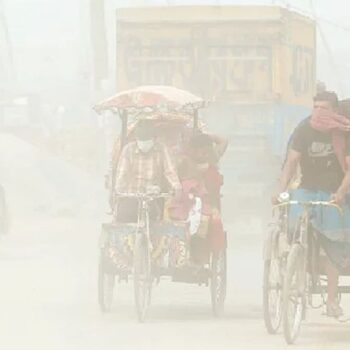 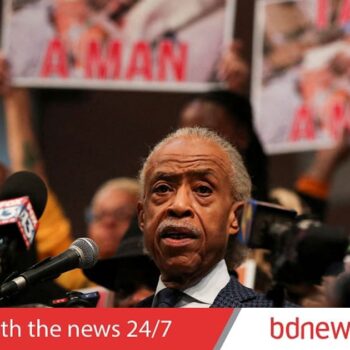