A man from one of India’s poorest states has become the first person to win a $1m jackpot on the Indian version of “Who Wants to be a Millionaire”.

The winner’s brother, Sudhir Kumar, said he was well-prepared for the show.

He said the reason that Kumar was so informed was that he was a regular listener to the BBC’s Hindi service.

“I never thought in my wildest dreams that I could do this,” he said.

Kumar planned to use his winnings to pay off his debts and buy a new home for his family.

Hosted by Bollywood star Amitabh Bachchan, “Kaun Banega Crorepati” is one of India’s most popular shows, and has offered vastly increased prize money this season. 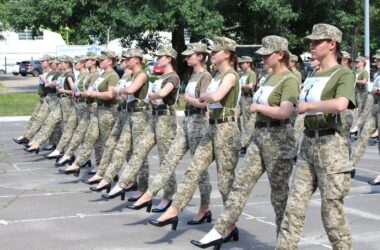 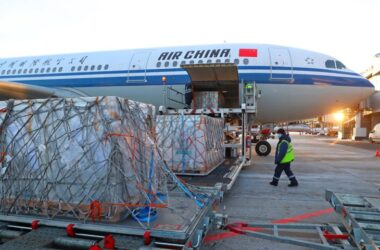 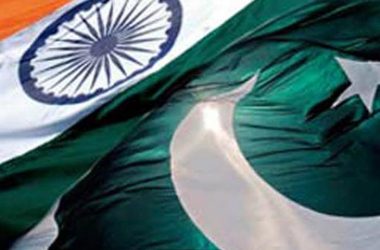 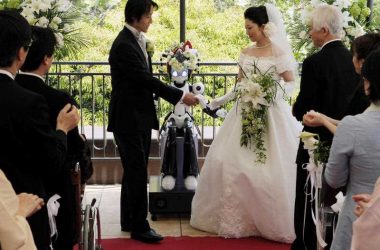