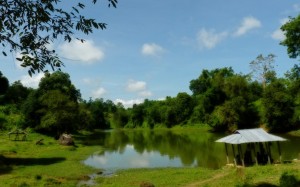 CHT (Chittagong Hill Tracts) became nearly a war zone when Indian intelligence agency backed insurgents started fighting against the Bangladesh government. The Bangladesh army worked hard to take control of the territory. Many innocent civilians and army members were killed by those insurgents. Abduction was a common incident that time. After the peace treaty and arms surrendering by the insurgents the number abduction cases dropped.

But the interim government thought the security situation has improved and allowed the state owned Teletalk to operate there.

Yesterday five Teletalk employees including an officer were going to Panchhari upazila of Khagrachhari to set up a mobile phone tower. They were abducted by armed group on the way.

Later police, border guard and army conducted an operation and rescued them. It is not known that whether someone is arrested or not. UPDF is blamed for this incident. But an UPDF (United People’s Democratic Front) spokesman denied their involvement.

Shihab Uddin Ahmed is with Dhaka News since 2011. He has long experience of writing on various issues for web medium. He has a master’s degree from Jagannath University. You can read his science articles in English and Bengali on https://fromreadingtable.com 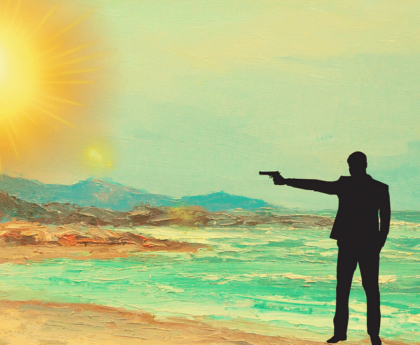 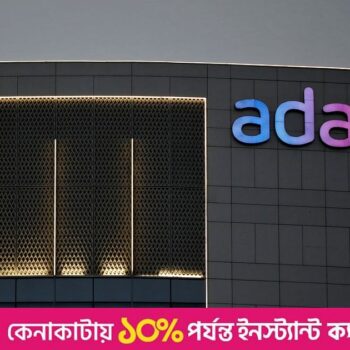 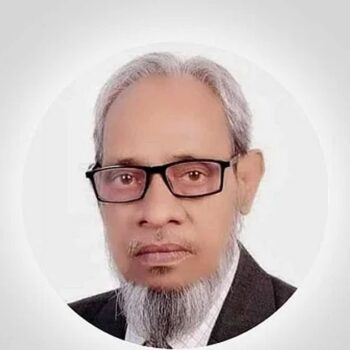 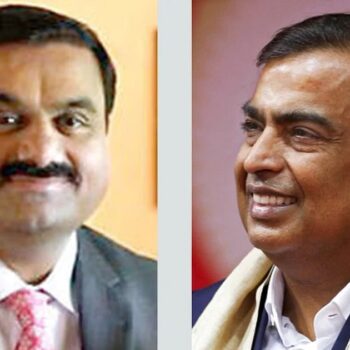 Ambani tops Adani in the list of world’s richest person 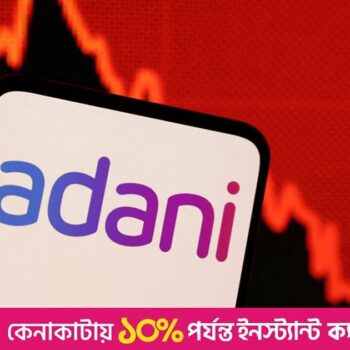 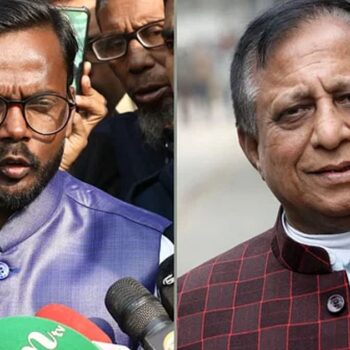 Hero Alam was defeated by 834 votes in Bogura-4 by-election.