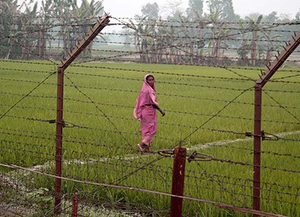 Mukul was a cattle trader; he entered Indian territory through Khalisha Kotal border near pillar no. 934 to bring cattle. He was shot by BSF solders and severely injured. He died on early Saturday morning in India, where he was under treatment.

Bangladeshi border guard officials have confirmed the incident and said they have initiated a process to bring his dead body back to home.

Indian border guards are notorious for their brutal actions and they have made India – Bangladesh border as deadliest international border in the world. Cow is a holy animal according to Hindu belief, but Muslims eat cow and like it. Bangladesh is a lucrative market for poor cattle traders, but India is reluctant to legalize cattle trade with Bangladesh for religious reason.

There are allegations that BSF soldiers are turning blind eye on narcotics and arms trading, but they like to shoot on cattle traders. No international law permits shoot on sight policy and no one believes the story that cattle traders challenge well armed BSF soldiers.

Shihab Uddin Ahmed is with Dhaka News since 2011. He has long experience of writing on various issues for web medium. He has a master’s degree from Jagannath University. You can read his science articles in English and Bengali on https://fromreadingtable.com 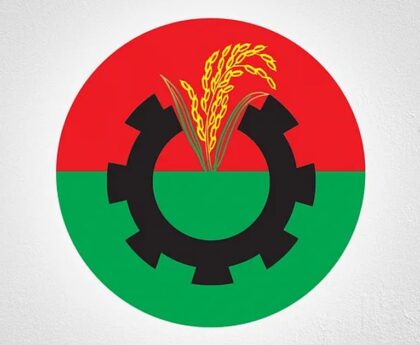 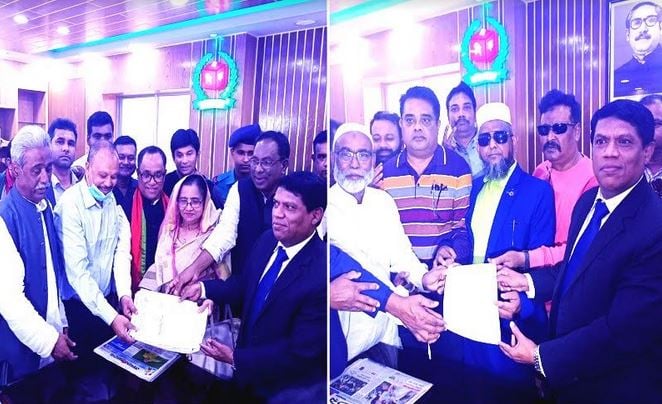 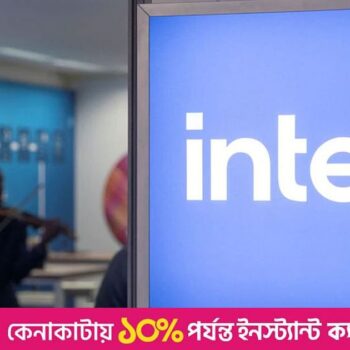 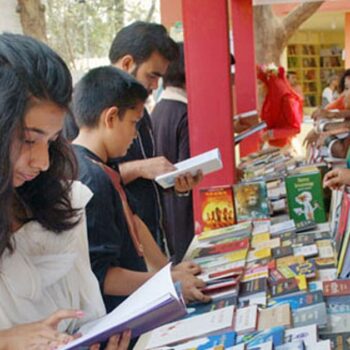 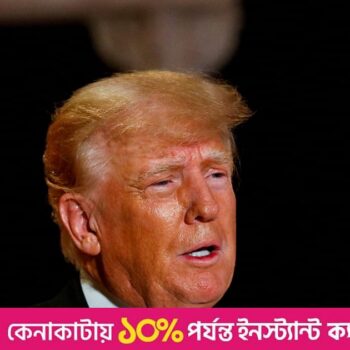 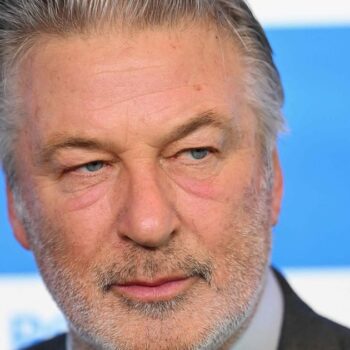 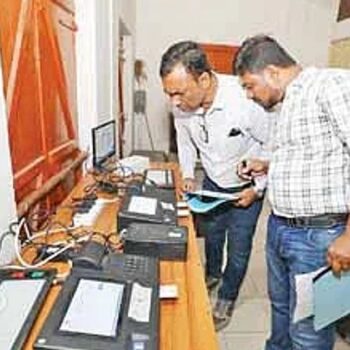 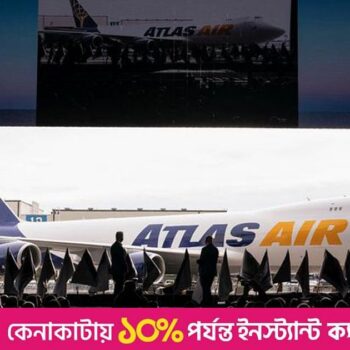