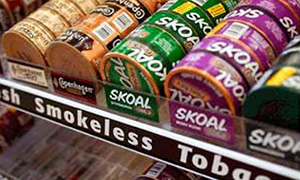 Bangladesh is among the top smokeless tobacco-using nations in the world, a new global report has said.

It also points out that the smokeless tobacco use remains an “overlooked” public health menace in the world.

The US Centers for Disease Control and Prevention and the National Cancer Institute have jointly produced the report that also highlights the need for policymakers, researchers and health advocates to better understand and address the burden.

According to the report, 28 million people use smokeless tobacco in Bangladesh, the second highest number of users in the world after India.

But percentage wise, Bangladesh was third after Myanmar and India. These three countries are jointly home to more than 85 percent of the 300 million smokeless tobacco users in 70 countries.

More than 27 percent adults aged above 15 years consume smokeless tobacco in Bangladesh while it is 26 percent in India and nearly 30 percent in Myanmar.

The report did not surprise Bangladesh’s anti-tobacco campaigners as people generally do not believe that the commonly used Zarda, Gul, Sada Pata and different forms of smokeless products are actually tobacco.

He said smokeless tobacco had been identified as tobacco only last year when the 2005 tobacco control law was amended.

The amended law is yet to be put into practice.

The report says smokeless tobacco use is the predominant form of tobacco used by women in Bangladesh, exceeding cigarette smoking by almost 20 times.

In India and Myanmar, smokeless tobacco use exceeds cigarette smoking among adults.

The report identifies understanding smokeless tobacco use as one of the challenges due to diversity of products and how they are used around the world.

Smokeless tobacco includes products that are chewed, sucked, dipped, held in the mouth, or inhaled.

Many products are combined with other non-tobacco ingredients such as nuts, mushrooms and a wide variety of flavourings.

The report also says that faced with increasing regulation on cigarettes, tobacco companies are creating “appealing flavours of smokeless tobacco, such as mint and fruit that could attract children”.

“Some people use dust of tobacco leaf, some consume raw tobacco leaf just drying it in the sun. Gul, Zarda, Sada Pata are very common in Bangladesh.”

He said people in hilly areas consumed a kind of tobacco using ‘hookah’.

“People can make their tobacco on their own and it depends on the way they want to consume,” Masum added.

As many as 32 leading experts around the world have contributed to the report titled ‘Smokeless Tobacco and Public Health: A Global Perspective’.

“This is the first complete report on smokeless tobacco that also presented scientific evidence of its health hazards,” the CTFK director Rahman said.

According to the report, smokeless tobacco causes addiction, cancer of the oral cavity, esophagus, and pancreas, and reproductive and developmental effects such as stillbirth, preterm birth, and low birth-weight.

Some types of smokeless tobacco are linked with heart disease, diabetes and stroke.

Prof Sohel Reza Choudhury of the National Heart Foundation Hospital & Research Institute’s Department of Epidemiology and Research said oral cancer was one of the leading cancers in Bangladesh.

“It has strong link with smokeless tobacco chewing,” he told bdnews24.com, adding that the heart foundation in its own research found strong link between Gul and heart diseases.

“Basically people do not think that smokeless tobacco can harm them. So they even use this in family gatherings,” he said.

He said this report reminded them that efforts to address the fatal consequences of tobacco use must include smokeless tobacco. 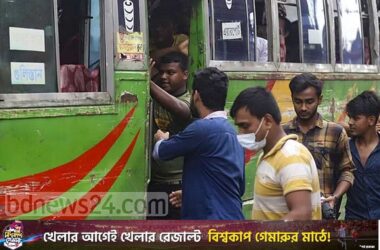 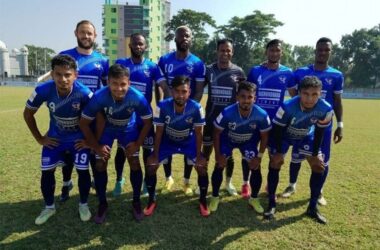 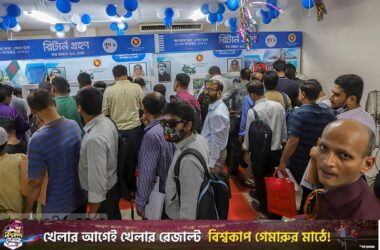 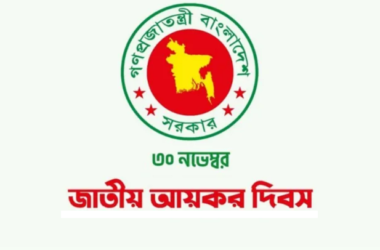 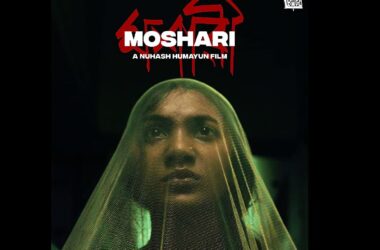