He asked the bankers to admit their faults and stop playing with people’s money. Governor Atiur Rahman was appointed by the present government and his tenure will end on May next year. 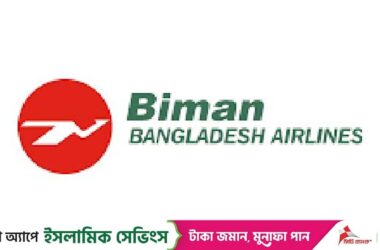 Biman plane lands back at Heathrow in London after technical glitch

Portugal aim for World Cup last 16 from Brazil without Neymar

Biman plane lands back at Heathrow in London after technical glitch