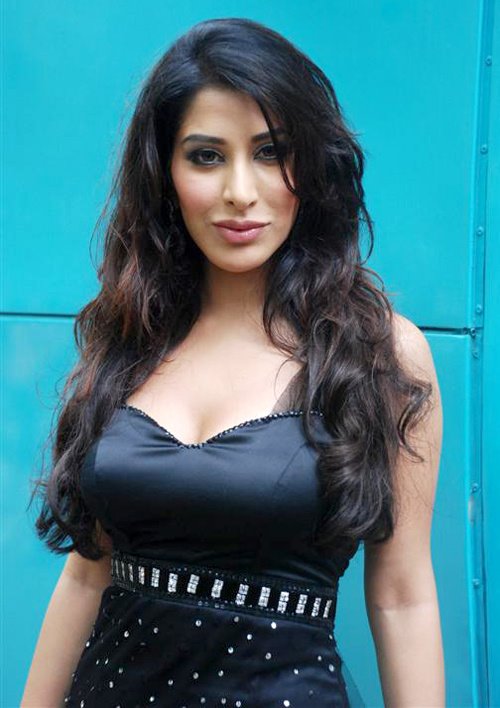 The recent incident where a female student was gang raped by some passengers and bus driver has shocked everyone. That student was with her male friend and that was not late night.

Many have questioned that how much precaution a woman can take? Rape in public places has increased in recent days in India.
Police have arrested four among six accused.

Many are questioning it is not short and appealing dress of women. Children are also being raped. It’s time to work with men; they need to change their mentality towards woman.

Bollywood film item girl Sophie Chowdhury has said that those who raped should castrated and their pant zippers should be locked. Indian media have taken her comment importantly.