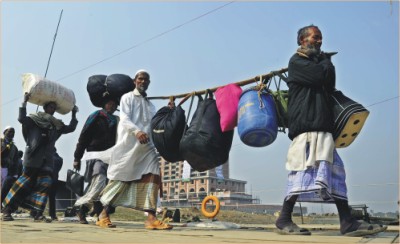 Biswa Ijtema, second largest Muslim religious gathering of the world is going to be started from today at the Bank of Turag River in Dhaka. Religious Muslims from all around the world comes here to attend the Tablik Jamaat. It is the biggest Muslim gathering after Hajj. Lots of people from all around Bangladesh, India, Pakistan, Nigeria, Sudan, Iran, Iraq, Saudi Arabia, Turkey and so many countries gathers here to pray for the mankind. Ijtema has become a part of Bangladesh’s positive image towards the rest of the world.

Tens of thousands of devotees with winter clothes and blankets and cooking apparatus from across the country have gathered at the Ijtema venue, some 20km north of Dhaka city, to seek divine blessings of Allah.

Deviating from its decades-old tradition, this year’s Ijtema is going to be held in two phases. Spanning six days, each phase of the ritual will be of three days.

The first stage will continue till January 23 while the second will commence on January 28 after a four-day break.

In its new dimension, the Akheri Munajat (concluding prayers) will also be held in two phases on January 23 and 30.

Devotees from 32 districts of the country will take part in each of the stages.

The annual event, organised by Tablighi Jamaat, features sermons on fundamental issues of Tabligh, prayers for spiritual adulation, exaltation and welfare of the Muslim community.

Tens of thousands of devotees have gathered at the 165-acre Ijtema venue with winter clothes, blankets and cooking apparatus.

Several thousand devotees have volunteered to prepare the ground for the event. An army team has built several makeshift bridges on the river.

Engaging around 12,300 personnel from different law enforcement and intelligence agencies, a multi-tier security measure is in place in and around the venue to avert any possible threats and subversive activities.

The law enforcers have set up observation towers and installed closed-circuit televisions to watch people’s movement.

Helicopters, speedboats and pick-up vans will keep patrolling the area.

Dhaka Wasa and Tongi Wasa have installed tube wells. About 2000 sanitary latrines and 150 semi pakka toilets have also been set up around the ground. 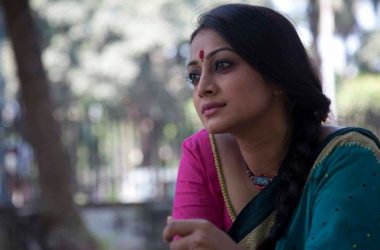 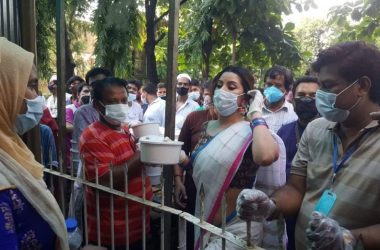 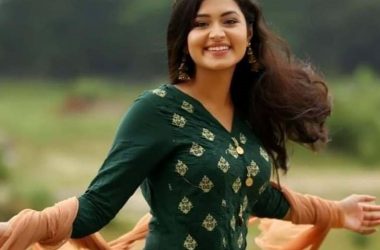