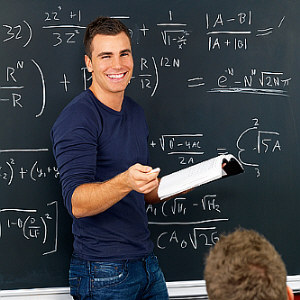 The Bangladesh government has approved the appointment of 15,000 new teachers for state-run primary schools in a bid to address an acute shortage of educators across the country.

The hiring process will take place in the next four months and will be conducted by the primary and mass education ministry, the Daily Star reported.

The new appointees will include 5,000 head-masters and 10,000 assistant teachers, a ministry official said.

Another official said the ministry has appointed over 60,000 teachers — including over 1,850 headmasters, and 57,700 assistant teachers — in the last 32 months. But the teacher shortage still remains a big problem in the country’s primary education sector.

“Each primary school has four teachers on an average. If one of them goes for training, falls sick or goes on leave, it greatly affects normal academic activities at a school,” a headmaster of a government-run primary school in Dhaka was quoted as saying.

According to the 2010-11 annual report of the ministry, at present there are more than 2.13 lakh teachers — 58 percent of them female — in 37,672 government primary schools in the country, which have some 98.85 lakh students. 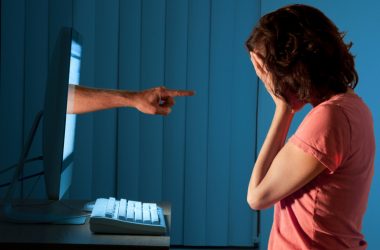 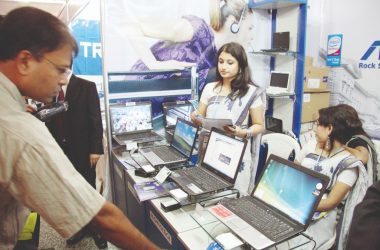 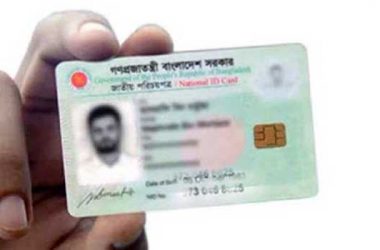 National ID card will be must to travel on train

Government is thinking about free internet for students