However, its influence has not yet been found in retail shops. Retail price of local onion was Taka 75 to Taka 80 and that of Indian was Taka 90. The prices in another wholesale market at Karwan Bazaar are a little higher. 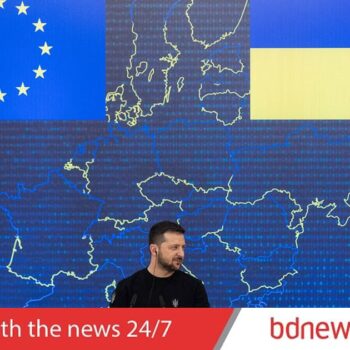 Two students died after being hit by a van in Pabna

Paco Rabanne, who brought the space age to the catwalk, dies at 88