A member of Ansar died of stab wounds early on Wednesday. He had been admitted to a Chittagong hospital on Tuesday night.

Belayet Hossain, 40, was on duty at the BSRM steel mill at the time of the attack, police said.

Another member of Ansar, Md Salauddin, posted at the Shah Amanat Airport told bdnews24.com that an auto-rickshaw driver had brought the wounded Belayet to the airport gate at around 9pm Tuesday.

He had been admitted to the Chittagong Medical College Hospital but died in the early hours of Wednesday.

Salauddin, quoting the auto-rickshaw driver, said Belayet had been attacked by a group of men and stabbed near Shahid Minar on Airport Road. His assailants then dumped him on the auto-rickshaw. Belayet asked the driver to take him to the Ansar sub-post at the airport.

Belayet used to earlier work at the airport, said Saluddin, but was recently transferred to the Shitakunda Station.

Chittagong Medical College police sub-post assistant SI Pankaj Barua told bdnews24.com, Belayet was admitted to the hospital around 10pm, but he succumbed to his injuries at 4am Wednesday.

Hello, I am Admin of www.Dhakanews.info 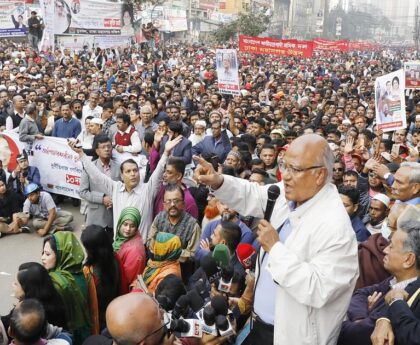 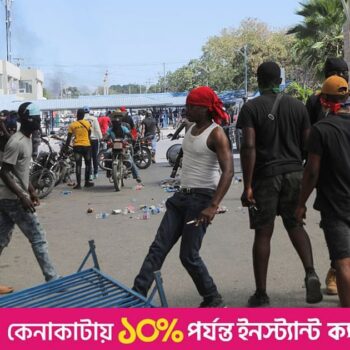 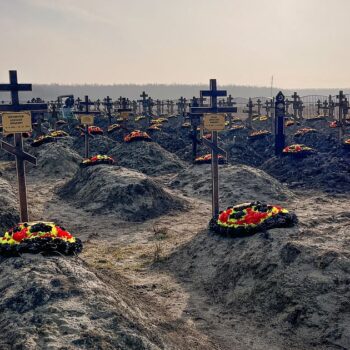 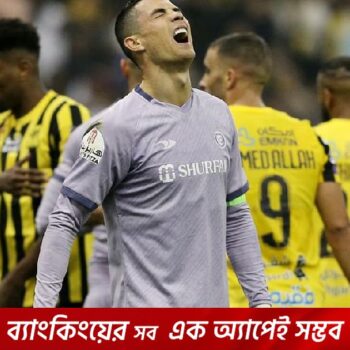 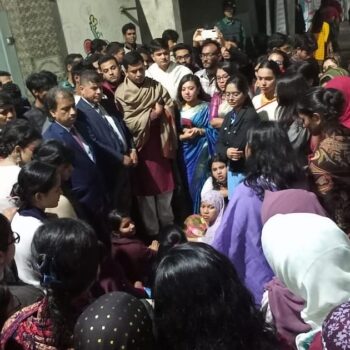 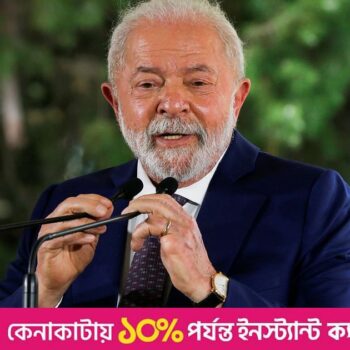