Skipper Mushfiqur Rahim has held the top-order responsible for their careless approach, describing it as an instance when he even forgot it was his 100th ODI Saturday.

Imrul Kayes, Tamim Iqbal, Mohammad Ashraful and after three boundaries, Shakib Al Hasan all fell in a heap as the Tigers crumpled to 18 for four by the fifth over. The slippery slope was prevented thanks to a fightback staged by Mushfiqur Rahim, Naeem Islam and Nasir Hossain, eventually helping the Tigers to 220 all out in 48.5 overs.
Mushfiqur, who struck 69 off 109 balls, said that instructions to be wary of a collapse is always given to the batsmen but in such a crucial game, the men who matter didn’t deliver in front of another capacity crowd at the Sher-e-Bangla National Stadium.
“Everyone knows that they have to be careful after a wicket falls, to stop a collapse. In a Test or ODI, it is quite difficult to come back from this sort of situation. Everyone is told these things but today the ones who played shots, I think some of us played irresponsibly,” said Mushfiqur at the post-game briefing.
“Now it seems that even I don’t have that answer. After winning the toss on this flat wicket, as you must have seen there wasn’t any sideways
movement. It wasn’t such a wicket that we could have gone and started hitting. I think if they had taken some time, like Simmons, Samuels who caught up later after starting off slowly. If any of the top-order did something similar, the scenario would have been different.
“It was a do-or-die match for us; we had to be more responsible. We depended on our top-order, but unfortunately, they couldn’t deliver,” he added.
On yet another slow surface, the initial plan, according to the 23-year-old Mushfiqur, was to bat out the first Powerplay and play catch-up from then on, but some bad shots didn’t help the Tigers’ cause.
“There are the two new balls to deal with so the plan was to score 30-35 runs in the first 10 overs. It wouldn’t have mattered if we had played catch-up later on. It didn’t happen unfortunately because the top-order played some bad shots.
“I am disappointed. If we have to win the game, I had said earlier that our batsmen have to contribute 60-70 per cent. If you don’t give the bowlers a good score, it becomes difficult,” he opined, although it was a match worth remembering for the man who now has the highest score for a Bangladeshi in his 100th ODI (beating Habibul Bashar’s 57).
“I had forgotten about it (100th game) at one point. I didn’t want anything extraordinary on this day, but if everyone had played well, it would have been a big achievement for me. I will remember this day, having said that,” said a candid Mushfiqur.
Interestingly, the skipper backpedalled from his comments about the wicket, saying now that the wicket can’t be blamed when the team can’t do their job. “The wicket depends on whether the result is favourable to us. In the three games, there was no fault with the wicket. There’s no point blaming someone if we can’t play well. Our faults will get covered up,” he said.
Though Mushfiqur never let the thoughts of “58 all out” cloud his mind, the opposition camp that had inflicted it just seven months ago wanted to better it.
“We wanted to press on the gas and get them for a lower total. We didn’t know how the wicket will play at the end of the day, but they got a
reasonable total. We chased it down very smartly.
“We’d like to do that again. It never happens but our approach was very professional,” said Samuels, who hammered a fine 74-ball 88.
In a jovial mood, Samuels compared Bangladesh to his team, saying, “Bangladesh plays cricket like West Indies. Someday we come out all guns blazing and the next day, we come and play a poor game (laughs). So, we are aware of all the situations.”
1349 Total Views 1 Views Today 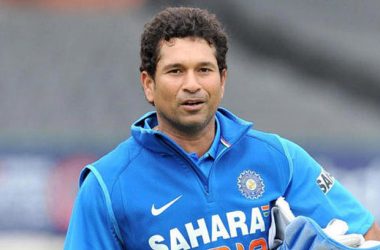 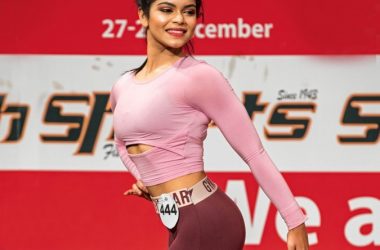 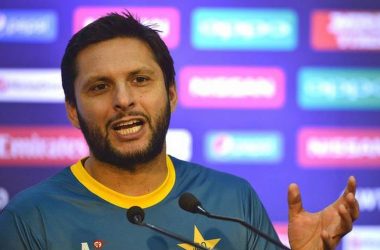 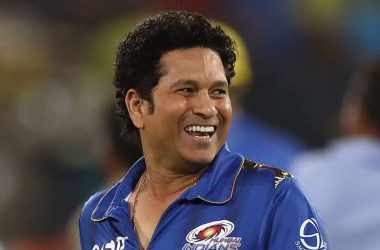 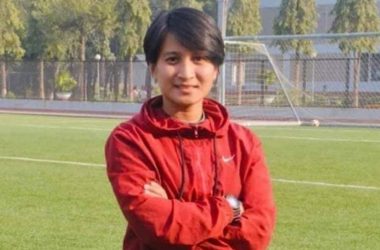